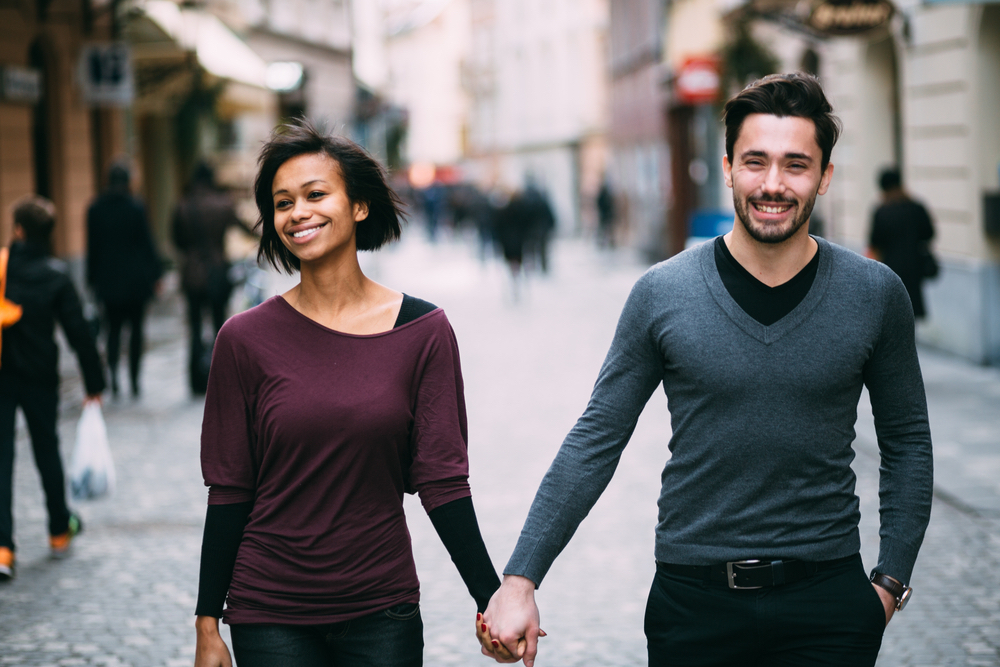 If you’re done having kids (or don’t want to start), this procedure is an easy, foolproof and relatively painless solution to birth control.

Whether or not you’re in a long-term committed relationship, birth control takes effort. One solution that requires no further upkeep or medical care is a vasectomy. It’s one of the most effective birth control methods, with a 0.15% failure rate (compared to up to 0.4% for hormonal IUDs, 7% for birth control pills and 13% for condoms), according to the Centers For Disease Control and Prevention. Vasectomy may be covered by your insurance, but even if it’s not, the procedure costs a couple thousand dollars, which is definitely cheaper than a college fund. If the notion of retiring the swim team for good still has you squirming, though, let’s debunk some commonly held myths about vasectomies.

Understandably, the idea of a doctor performing a procedure on such a sensitive area may make men concerned. Surprisingly, though, vasectomies are less painful than you might imagine.

“Most men who undergo a vasectomy say the pain is slight, with approximately 95% reporting only mild or minimal pain,” says Mary Samplaski, MD, a urologist at Keck Medicine of USC, who performs vasectomies, and assistant professor of clinical urology at the Keck School of Medicine of USC.

Plenty of numbing medication is administered before starting the procedure. Plus, with a no-scalpel technique, only a small puncture is made to get to the vas deferens (the two tubes that transmit sperm), which are blocked during the procedure. Using this technique, most men have a fast and simple recovery. Long-term pain is uncommon.

Myth 2: The effects are immediate.

Vasectomies work really well, but they take a little while to be fully effective. Sperm can remain in the tube beyond where the cut is made, so they can still get out if you have unprotected sex too soon.

“The first 10 ejaculations after a vasectomy have near normal numbers of sperm, so it’s important that you use backup birth control,” Samplaski says.

Your doctor will test your sperm, and when no sperm are present, that will be the go-ahead to have sex without the concern of pregnancy.

Myth 3: It can affect sexual function.

With a vasectomy, the tubes carrying the sperm are the only thing that is affected; everything else remains in working order. Sperm are still produced by the testicles, but because they reach a “roadblock,” they are re-absorbed by the body instead. The amount of fluid produced and released also isn’t affected.

“Sperm only accounts for 2% to 5% of the volume of a man’s ejaculate,” Samplaski says. “Most ejaculate fluid comes from the prostate.”

The force of the ejaculation, which is produced by pelvic muscles, isn’t affected, either.

When it comes to sexual desire, research has shown that vasectomies don’t impact a man’s interest in sex, his ability to get or keep an erection or the quality of his orgasms. The most current research actually shows that having a vasectomy improves relationship satisfaction, which may even make sex better, as couples no longer have to worry about unwanted pregnancy or how to prevent it.

Myth 4: It can be easily reversed and things go back to normal.

It’s true that a vasectomy can be reversed, but it’s not intended to be. The reversal procedure costs about $8,500, according to Samplaski, and it may leave scarring that can result in lower sperm counts. Men should think long and hard about whether or not they want more children before having a vasectomy. If they do decide they want children afterward, however, getting sperm out from the testicle is possible.

“If men do decide that they want more children, getting sperm out is possible because the testicle, the ‘sperm factory,’ is still intact and making sperm,” Samplaski says.

Myth 5: It can increase the risk of prostate cancer.

A recent large study showed that vasectomies don’t increase the risk of prostate cancer. This research eclipses older studies that suggested an association with cancer. However, the procedure doesn’t protect against sexually transmitted diseases, so men should continue to use additional means of protection if needed.

6 Myths About Urinary Incontinence in Women

There are several misconceptions about urinary incontinence in women, including that it’s a condition without effective treatment options. The facts...
Read more

7 Things to Know About Prostate Cancer

From warning signs of prostate cancer to how your diet influences your risk, find out some fast facts about this...
Read more

If it hurts in your mid-back region on either side of your body, it could be a pulled muscle —...
Read more

Do you know which part of the country is nicknamed the “Stone Belt”? Find out this and other fascinating facts...
Read more

Evgeniy I. Kreydin, MD, is a urologist at Keck Medicine of USC, who specializes in female pelvic and reconstructive surgery....
Read more

Everything You’ve Ever Wanted To Know About Kidney Stones

You’ve probably heard that passing a kidney stone can be very painful, but you might not know exactly what they...
Read more
navigate_before Previous navigate_next Next
calendar_todayRequest an Appointment phoneCall Us: (800) USC-CARE searchFind a Provider placeFind a Location