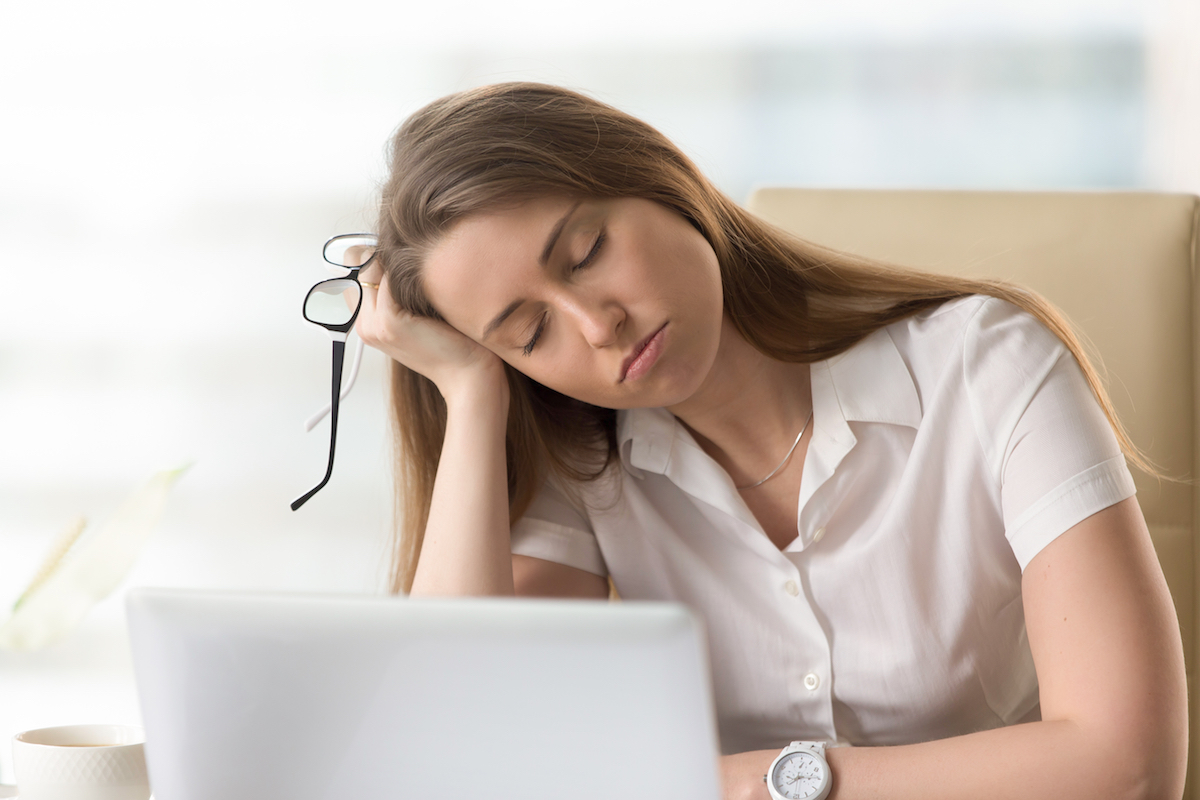 Not getting enough shut-eye can do more than make you cranky.

You know what it’s like when you haven’t had enough sleep — you’re irritable, you can’t focus clearly, and you just want to crawl back into bed. So perhaps it’s not surprising that being regularly short on shut-eye can eventually take a toll on your body and may lead to serious consequences.

“Adults should get seven or eight hours of sleep per 24-hour period,” says Richard J. Castriotta, MD, a pulmonary critical care and sleep medicine specialist at Keck Medicine of USC and professor of clinical medicine at the Keck School of Medicine of USC. “For most adults, getting less than six hours of sleep can compromise your daytime performance.”

Researchers are still learning how, exactly, a lack of sleep is related to certain health conditions. Does a lack of sleep lead to these conditions, or do the conditions lead to a lack of sleep? It’s still not totally clear, yet there’s enough evidence behind the theories that organizations like the National Heart, Lung and Blood Institute (NHLBI) and the United States Department of Health and Human Services recommend sleep as a preventive measure for disease.

Here are some of the possible health issues associated with not getting enough sleep on a regular basis, and the possible reasons why.

A lack of sleep may not be good for your heart, because it can increase your risk of high blood pressure, which in turn can up your chances of heart attack and stroke. In fact, Castriotta notes that recent studies have shown that blood pressure during sleep is the only blood pressure that correlates with cardiovascular risk factors.

An increase in the stress hormone cortisol among people who get less sleep may also play a role in increasing blood pressure. Studies also suggest that a lack of sleep can increase substances indicative of inflammation, which has been associated with cardiovascular disease.

According to the NHLBI, the current diabetes epidemic is related in part to poor sleep. Blood sugar levels rise and fall during different stages of sleep, so not getting proper shut-eye disrupts this pattern and can lead to problems with the way the body uses energy. One study showed just a few nights of short sleep in healthy subjects led to greater insulin resistance, a risk factor for diabetes. Research has also shown higher insulin resistance and blood glucose levels in children who sleep less.

The other piece of the puzzle connecting diabetes and sleep is obesity. A longitudinal study has shown people who sleep less are more likely to gain weight over a period of time. Scientists believe lack of sleep may alter hormones that control appetite, which can make you feel hungry more often, with particular cravings for high-calorie foods and carbohydrates that can give your tired body a quick energy boost but may put on the pounds.

Waking up on the wrong side of the bed, or grumpy from lack of sleep, may actually be linked to changes in mood. One recent study found that disruptions in sleep were associated with depression and bipolar disorder. Although sleep problems can be a symptom of mental health disorders, research suggests they can also be a cause.

What other risks are associated with sleep problems?

There are many reasons why people don’t get enough sleep, but for people with sleep disorders, there’s even more to consider.

“If your sleep deprivation is due to sleep disorders, such as sleep apnea or narcolepsy, that can lead to dangerous conditions, like car accidents or accidents at work or in the home,” Castriotta cautions.

If you have persistent sleep problems, see your doctor to help you evaluate the cause and discuss ways to improve your quality and duration of sleep.