Can Brain Games Improve Your Memory? 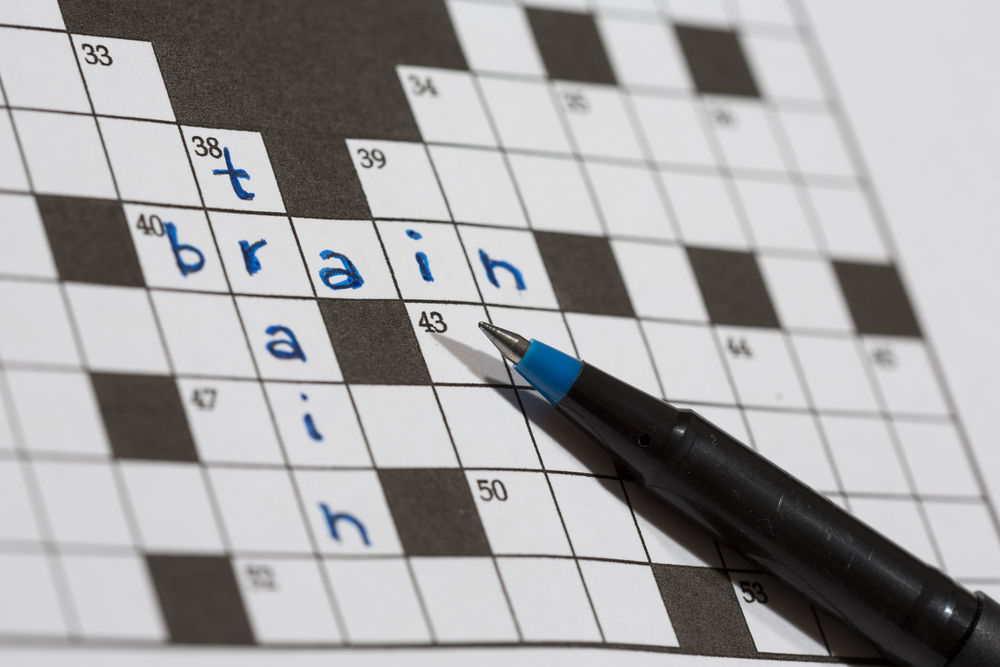 Brain games may seem like a tool to boost your memory, but do they really help?

As we grow older, it’s possible to experience moments of forgetfulness. These lapses in memory may also spark a quest to find tools that can improve overall brain function and health. While some brain games claim to enhance memory, science has yet to offer definitive proof that they actually work.

Despite the lack of scientific evidence, a survey conducted by AARP found that nearly two out of three people 50 and older believe that playing online brain games can help maintain or improve brain health.

This perception may be a result of how brain games are marketed to the general public, but the Global Council on Brain Health, an independent international group of scientists, health professionals, scholars and policy experts, also highlights that there is little scientific evidence to support those claims.

In fact, in 2016, the Federal Trade Commission (FTC) settled a claim against a brain game company, stating that it “preyed on consumers’ fears about age-related cognitive decline, suggesting their games could stave off memory loss, dementia and even Alzheimer’s disease.” The FTC also pointed to the company’s lack of scientific proof to support their claims.

“The scientific consensus on brain games is that people generally show improvement on aspects of the game, but that improvement does not seem to extend broadly to other important aspects of cognitive function,” explains Duke Han, PhD, a neuropsychologist at Keck Medicine of USC and a professor of family medicine at the Keck School of Medicine of USC.

Is there anything I can do to strengthen my brain?

Although brain games may not be effective tools for the purposes of improving cognitive abilities, there is support for exercise and cognitive stimulation.

“Physical activity seems to have the most scientific support for having a positive impact on brain health,” says Han.

According to the Office of Disease Prevention and Health Promotion, exercise may help reduce the risk of dementia, and also improve cognition for people already diagnosed with dementia.

Cognitive stimulation, in the form of novel activities such as learning a language, can also keep your brain sharp.

“The quality of the stimulating activity is important. For example, if the activity is novel, engaging, challenging and enjoyable, that will arguably be better for your brain,” Han adds.