Why Do Lonely People Die Younger? 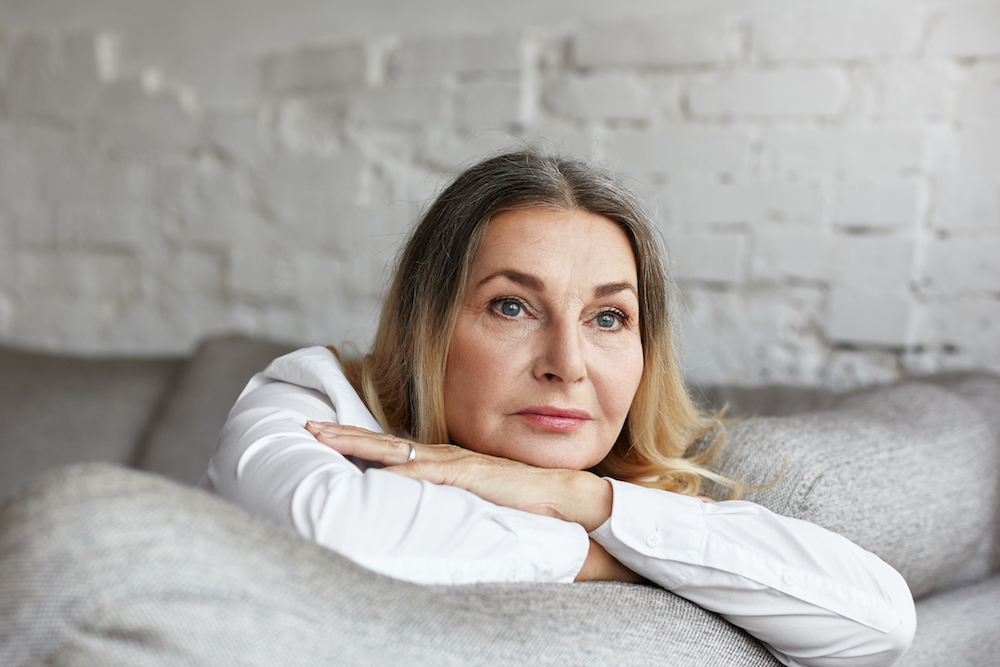 It’s a scientific fact that points to a definite mind-body connection.

Loneliness has become a public health epidemic, according to former United States Surgeon General Vivek Murthy. A 2018 AARP survey seems to back this up: It found that 1 in 3 adults older than 45 were lonely.

Given the disconnectedness of our world, it’s not surprising that rates of loneliness have increased in recent decades. Our modern society relies less on its “village,” with older people sometimes living alone while family moves away. Although the influence of social media is still up for debate, some experts believe older adults who are used to phone calls and in-person visits don’t feel social media helps them keep meaningful connections.

This mental health problem has been shown to translate into physical health. A well-known review of research found that loneliness (the feeling of being lonely), social isolation and living alone were risk factors for early mortality, with an increased likelihood of death ranging from 26% to 32%. Some estimates say that loneliness is a greater risk factor for premature mortality than obesity and is comparable to the risk of smoking.

Some research indicates that loneliness is associated with an increased risk of heart attack, Alzheimer’s disease and high blood pressure. But, how? Some researchers say our body’s physiological response to loneliness is based in evolution. Humans are simply built to survive in groups. Some research has even shown that married people live longer.

There are a number of ways to combat loneliness. Here are just a few:

Studies show that those who volunteer for altruistic reasons or for social connection may live longer than those who don’t volunteer.

“I like to encourage my older patients to get involved in their communities and more specifically, to volunteer,” says Jennifer Boozer, DO, a family medicine physician at Keck Medicine of USC and clinical associate professor of family medicine at the Keck School of Medicine of USC. “It not only benefits those they are serving, but it also helps keep them active, combats depression, helps create a social network and may help them live longer and happier lives.”

Learn something new or find an activity you enjoy.

You may connect with like-minded people at a gardening club, reading group or other activity center.

You can help to reduce loneliness in others by reaching out to those in your neighborhood who live alone.