Does Being a Night Owl Affect Your Health? 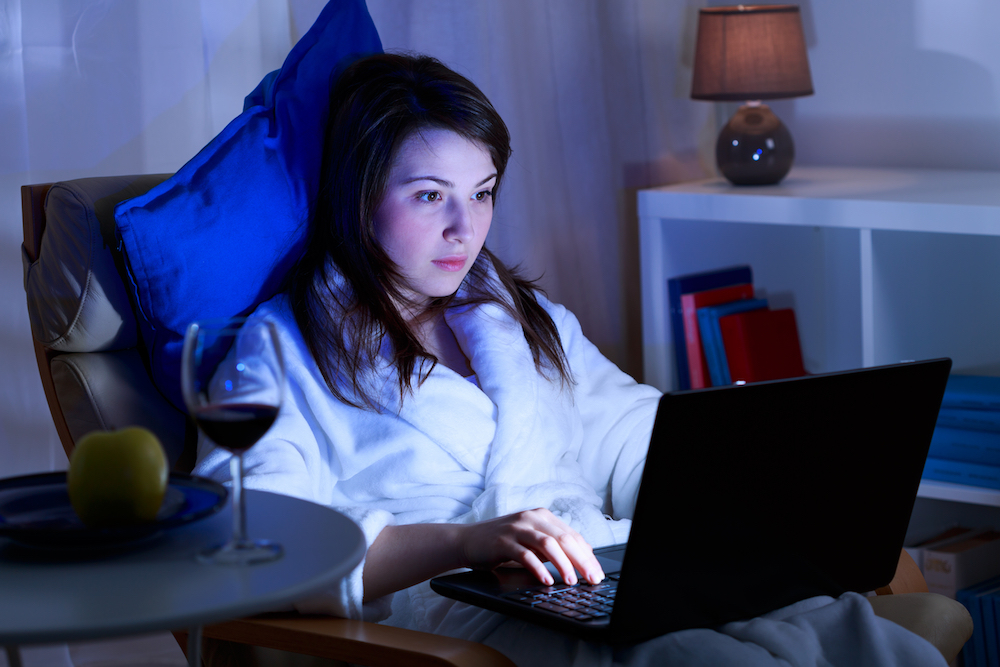 There are two types of people in this world: Early birds and night owls.

When it comes to sleep habits, you’re either an early bird or a night owl. Odds are, you know which you are by now. Early birds tend to hop out of the bed in the morning feeling ready for the day — no yawns in sight. The downside: They’re the first to leave happy hour.

Night owls, on the other hand, are slow to rise. But they’re able to stay awake and alert deep into the night, way later than their early-a.m. counterparts.

Whether you’re a night owl or early bird is based on your circadian rhythm, or internal biological clock, which dictates how sleepy or awake you feel over the course of a 24-hour day. If you count yourself among night owls — which make up 20 percent of the population — know you’re not an anomaly: Your biological clock is just different from that set by society, which tends to be more in line with those of early birds.

But having night-owl tendencies may come with serious health effects. Recent studies have discovered that, regardless of their lifestyle, people who stay up late had both higher levels of body fat and an increased risk of developing other health problems, such as diabetes and low muscle mass, than did early birds.

Staying awake during evening hours often means poor sleep quality, too — and that can set the stage for unhealthy habits, such as being sedentary, drinking alcohol and indulging in late-night snacks. For that reason, night owls are at an even higher risk for depression than early birds.

On top of that, most night owls still have to adhere to the constraints of our culture’s more morning-minded schedule. That means that night owls may be going to bed late and waking early — painful as it is — so they’re getting insufficient sleep on a regular basis.

Chronic insufficient sleep is linked to everything from cardiovascular disease to poor mental health. So it may be worth it for night owls to gradually shift their sleep schedule in order to get seven to eight hours of shut-eye at night — if only for the sake of their health.

One option worth trying is melatonin, which can help nudge your sleep cycle in the desired direction.

“It’s good for shifting your circadian rhythm,” said Raj Dasgupta, MD, a pulmonary, critical care and sleep medicine specialist at Keck Medicine of USC and clinical associate professor of medicine at the Keck School of Medicine of USC. “Usually, we suggest people take it two hours before their desired sleep time.”

Then, practice good sleep hygiene. That means pulling the plug on devices (including that work laptop) and shifting into relax mode.

“When you’re going to bed, you want to do things that are relaxing, like reading a book,” said Dr. Dasgupta. “You want to gradually transition into sleep; you don’t want your mind to be stimulated.”

Considering the negative effects of being a night owl, the sacrifice could be worth it.

5 Ways a Lack of Sleep Can Become a Nightmare...

Not getting enough shut-eye can do more than make you cranky. You know what it’s like when you haven’t had...
Read more

The Best — and Worst — Sleep Positions for Back

Do you have neck or back pain? Your sleep style may be contributing. If you’ve ever woken up with a...
Read more

Position Yourself for Sound Sleep With Back Pain

What’s the Connection Between Insomnia and Back and Neck Pain?

Christopher Ornelas, MD, a physiatrist who specializes in spinal disorders at Keck Medicine of USC, shares tips on how to...
Read more

Dr. Dasgupta is a pulmonary specialist at Keck Medicine of USC, who specializes in pulmonary critical care and sleep medicine....
Read more

4 Tips To Help You Add Meal Planning Into Your